Telč is situated at the south-west tip of Moravia in the Vysočina Region of the Czech Republic, half-way between Prague and Vienna.

It would be hard to imagine a more fairytale-like little town than Telč. A square which looks like it has come straight from the stories of Hans Christian Andersen, a romantic chateau and crystal clear fishponds surrounding the city. Telč is the most perfect example of the Italian Renaissance north of the Alps and a town with one of the most beautiful squares in Europe.

According to legend the foundation of the city is associated with the victory of the Moravian Prince Otto II over the Bohemian King Břetislav in 1099. It was this victory that meant the building of a chapel, later to become a church, and a settlement which forms today’s Staré Město (Old Town).

Besides the monumental 17th-century Renaissance château with an English-style park (a rebuilding of original Gothic castle), the most significant sight is the town square, a unique complex of long urban plaza with well-conserved Renaissance and Baroque houses with high gables and arcades; since 1992 all of this has been a UNESCO World Heritage Site. 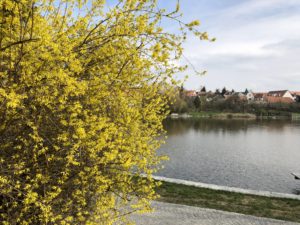 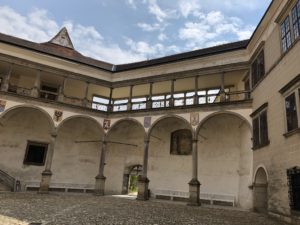 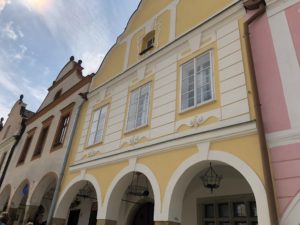 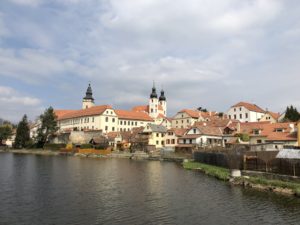 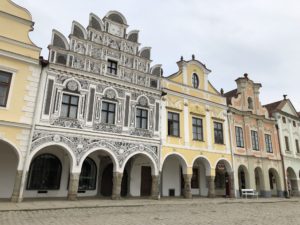 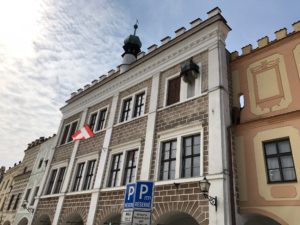 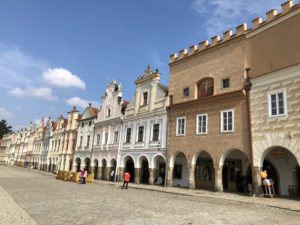 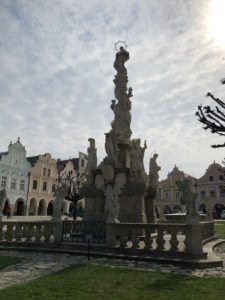