Kutná Hora is a town in the Central Bohemian Region of the Czech Republic.

The town began in 1142 with the settlement of Sedlec Abbey, the first Cistercian monastery in Bohemia, Sedlec Monastery, brought from the Imperial immediate Cistercian Waldsassen Abbey. By 1260, German miners began to mine for silver in the mountain region, which they named Kuttenberg, and which was part of the monastery property.

The most striking of Kutná Hora is the church of Saint Barbara, the Gothic jewel whose interior is decorated with frescoes depicting the secular life of the medieval mining town of Kutná Hora. This piece of art had a major influence on the architecture of central Europe.

Along with the rest of Bohemia, Kuttenberg (Kutná Hora) passed to the Habsburg Monarchy of Austria in 1526. In 1546, the richest mine was severely flooded. In the insurrection of Bohemia against Ferdinand I the city lost all its privileges.

Repeated visitations of the plague and the horrors of the Thirty Years’ War completed its ruin. Half-hearted attempts after the peace to repair the ruined mines failed; the town became impoverished, and in 1770 was devastated by fire. 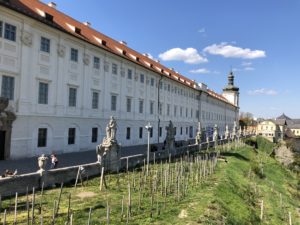 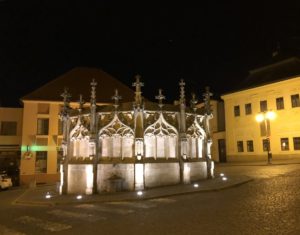 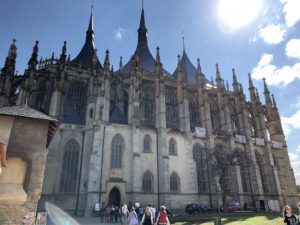 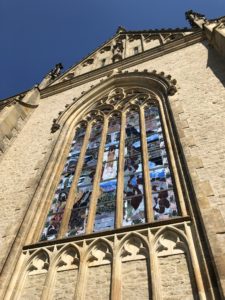 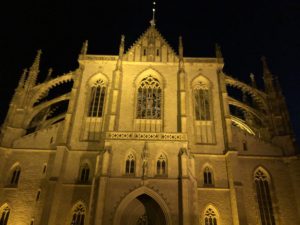 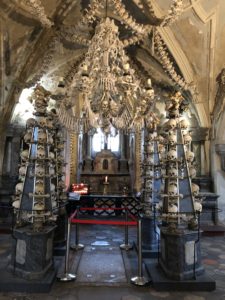 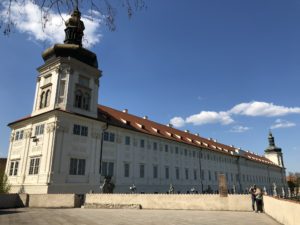