Zagorski štrukli is a Croatian traditional dish which originates from the northern parts of Croatia (Hrvatsko Zagorje). It is made of dough and cottage cheese filling. Štrukli can be either sweet or salty, cooked or baked and the preparation is the same. The dish can be served as an appetizer, soup, main dish or dessert. In 2007, the dish was added to the list of Croatia’s intangible cultural heritage.

to make the dough

to make the filling

Strain the water (1.5 liters of water) in which you cooked štrukli and add some salt as desired, a little bit of pepper, and some chopped garlic and cook it on low heat 5 to 10 minutes. Then mix in 1.5 dl of sour cream and 1 tablespoon of parsley. Serve by adding some štrukli in soup. 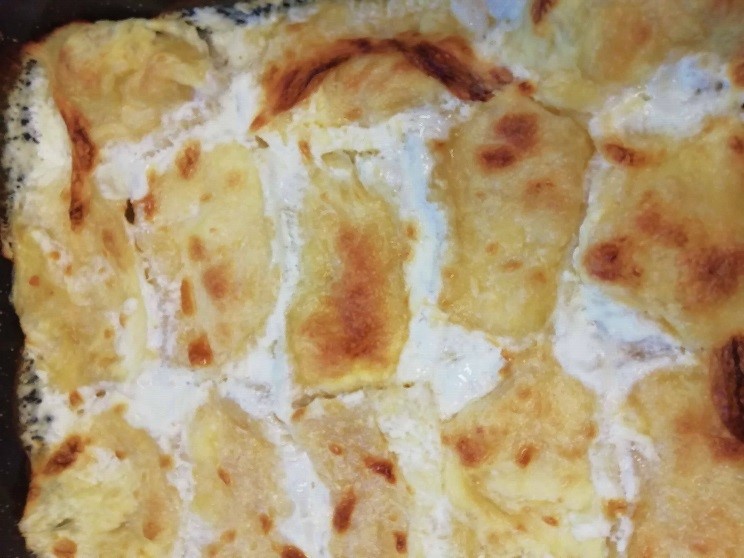 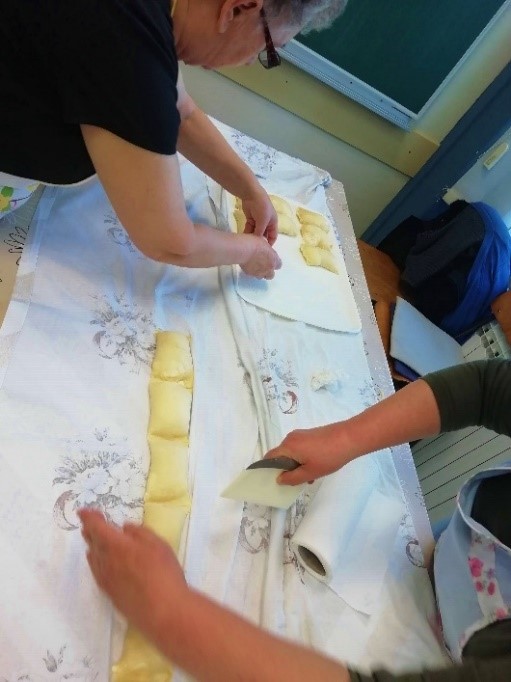 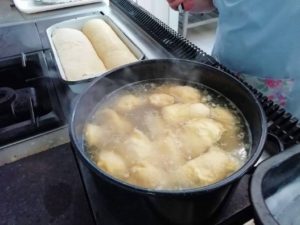